In this Motherhood series, I am sharing the monthly schedules that I used for my youngest son when he was a baby 🙂  My boys are 20 months apart and I was in the #2under2 club – following a general schedule (with flexibility as needed) helped me and my family so much.  Since I loved seeing other mama’s schedules when my babies were little, I am sharing mine here on my blog with you.  Enjoy!

And for those of you who like a ton of details, here are some notes!  Remember, my little guy had such a hard time sleeping in the middle of the night, my first born did not – babies are so unique so don’t compare.  Also, I sleep trained my kids and to this day they LOVE sleeping but if that bothers you, skip the next part!

So after 8 weeks, I made some big changes in C’s schedule.  I talked to a sleep consultant (I was feeling desperate after a couple of weeks of waking every hour or two at night), and I read a new book and just kind of went for it.  I was nervous at first because this schedule is so different from what I did with my first but it really  turned into the best choice for baby C, for me as a mom, and even for A as we all spend so much time together.  C was so happy, smiley, and growing well.

We worked on stretching feedings to every 4 hours, and moved bedtime to 6:30pm.  There was some resistance at first; I had to distract him a lot to get to such spaced out feedings but then he could do it on his own.  He almost immediately started sleeping until 1:30am and we started doing just one middle of the night feeding, but it took him a while to fall back asleep after his middle of the night feeding, and same with bedtime – he would fuss from 6:30pm to 8 every night. I really thought I should abandon ship because this new schedule seemed kind of nuts, but knowing what to expect during the day and seeing him so happy made me feel like I should keep going.

One of the main things the sleep consultant taught me was to move forward during the night; if C slept until 1:30am and ate then, that was the new starting point.  If he woke up at 12 the next night, I was to comfort him instead of feed him.  When he slept until 2:30am one night, that became the new starting point.  This was challenging for me because if he woke up at 12 for example, there were nights that I spent 2 hours comforting him.  But I reminded myself that he was getting MORE than enough ounces in during the day, that he was capable of going these longer stretches, and that he would stop fussing at my presence which showed me he was not hungry at those times.  There was a night where he was up from 8 to 10pm, 12 to 2am, 5-6am, etc.  I was this close to throwing in the towel.  He would wake up in the morning all smiles though, and was such a joy to be around!!!

Nights started to improve greatly.  C’s middle of the night feeding got pushed slowly until 4:30am, and I started decreasing the ounces in his bottle as well.  Some nights were crazy still with lots of wakings, but most nights he would sleep from 6:30pm clear until 2 or 3am and consistently was getting 8 to 9 hour stretches of sleep.  I continued this each night; a half ounce less every few nights, and pushed the time forward based on however long C slept until.  Before I knew it, he made it to 5:30am without a feeding, so I fed him at 6am that day and then we got to 6:30am the next and officially stopped night feedings.  What a milestone!  We did this all without any crying, aside from waiting a few minutes to give him a chance to settle and to make sure he was really awake.  Some nights he would sleep until about 4am and need a re-swaddle or pacifier, other nights he was up a few more times.  Bedtime was still a bit more difficult…he wakes a few times in the first hour before totally settling down. In the next couple of weeks, we would unswaddle and work on falling asleep independently at bedtime and will use the progressive waiting approach with checks.  Not even thinking about getting going on crib naps until after that.  At this age, C smiled all day long, drank big bottles, loved to be talked to, held, and just be in the mix.  He felt like the perfect addition to our family 🙂

Thanks so much for reading about my babe’s Month 3 schedule. To check out Month 4, click here! If you have any questions or comments, contact me below and I’d love to chat!  Want to see pretty pics and motivation quotes to brighten up your Instagram feed?  Let’s connect on social media below! 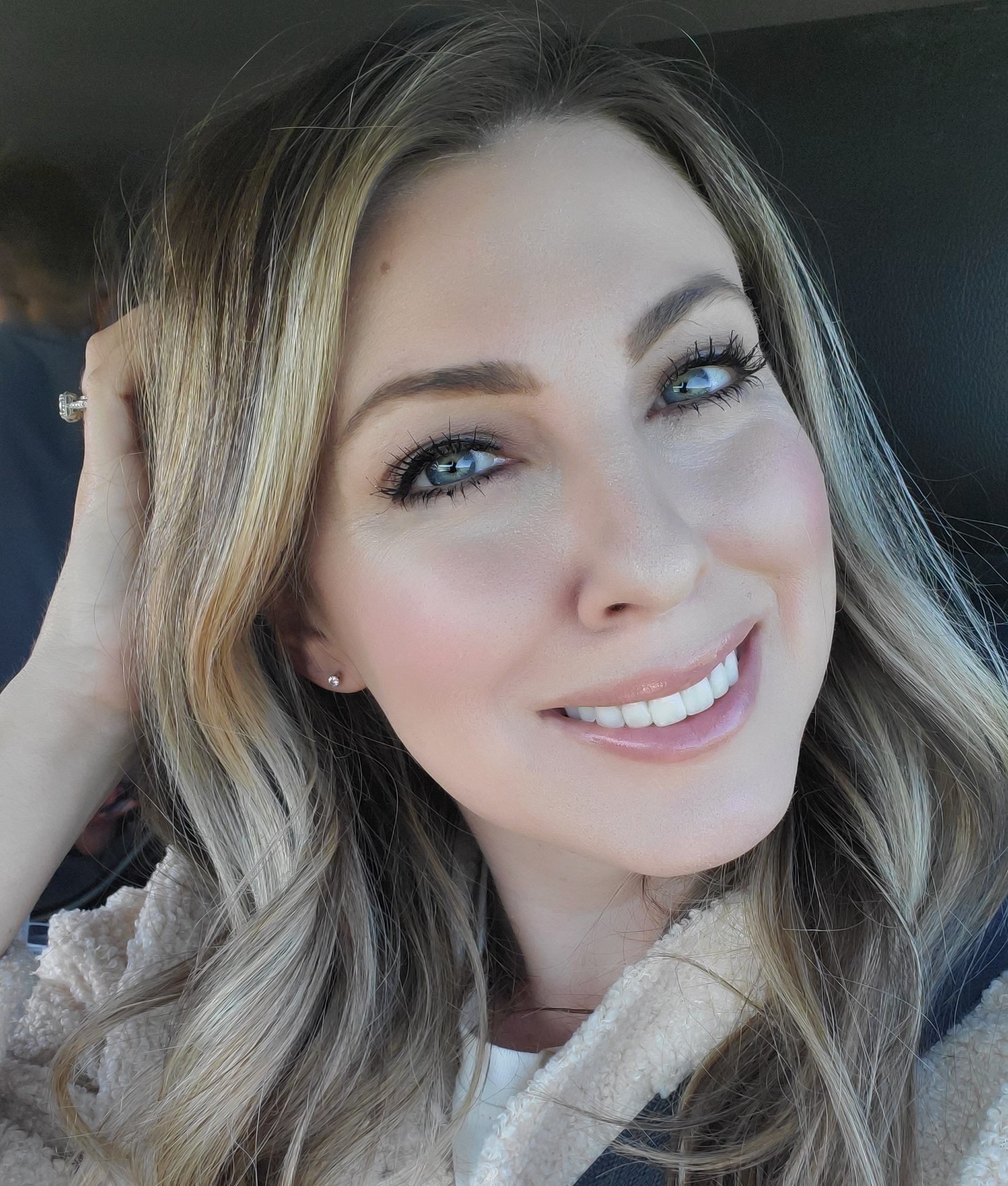 Hi, I'm Nicole and the creator of Nicole Lincoln Home! This is my little space on the internet where I share snippets of things I love - my home that I share with my husband and our two little boys, wellness, beauty, motherhood, and more. I am a stay at home mom and find great joy in serving my husband and our children - it is an honor to raise two little boys! I live in sunny San Diego and have been remodeling our home for the last few years so check back to see what we are up to! I hope you find some inspiration here and I'm glad you stopped by. Welcome!

Get Social with Me!